The mission of Jesus; “not wanting anyone to perish, but everyone to come to repentance” (2 Pet 3:9 NIV), is also our mission. 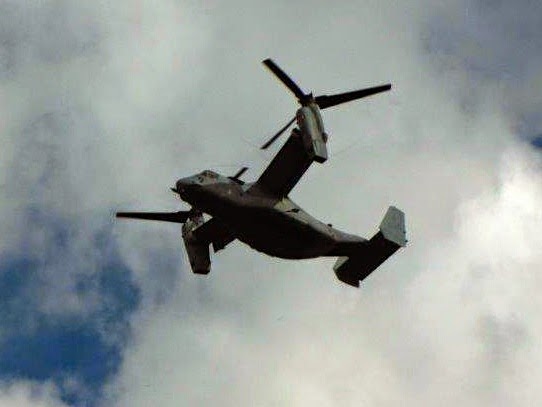 I usually live in a state of overflowing joy, peace, contentment and fulfillment, but not always.  I want to share a recent entry in my journal:
Saturday, Nov 1:  My Spirit is not correct.  For 2 days my morning time with our Lord, prayer and scripture has been interrupted.  I am out of sorts.  I find myself wanting to have jealousy and discontentment which is very unusual.  I do not like this ugly state of being.  It surely is not of our Lord.
Today I taught from 8:15- 2:00 in a small church conference.  The teaching went well.  The fruit of it will be 5-10 baptisms tomorrow morning.  Matt 28:18-20 tells us to go, make disciples, baptize and teach.   This weekend I will have obeyed Your commission, yet my joy has left me.  The month of October was probably our most fruitful month ever; we baptized 57 and expanded into many new areas.  And, just now our base is hopping, bikes coming, being repaired and going.  Trained passionate disciples are going out in obedience into other villages carrying Your Good News.  But, where is the rejoicing?


The suffering in this country is overwhelming.  Death, preventable death, of the young is everywhere. Ebola deaths are many.  The list I could make of the different injustices and sufferings of the people in this country would be long.  I live in it, see it, feel it, and experience it.  My Lord takes me to 2 Cor 6:10, “Sorrowful but always rejoicing; poor yet making many rich, having nothing yet possessing everything.”  Sorrowful but always rejoicing, In You they can co-exist simultaneously yet are opposites.  But, today the sorrow has drowned out the rejoicing.  Jesus you said, “Blessed are those who mourn for they will be comforted.”  Today, my Lord, I need your comforting.
Posted by Wordsower International at 4:27 PM No comments: