Wordsower Liberia was having problems with past board members.  Lack of agreement and reconciliation caused us to close most of the mission for several months until we could work out our problems.  Praise our Lord!!!  These problems have been reconciled and Wordsower Liberia is back in operation!


I returned to Liberia on January 26th and was able to arrive back in Zwedru on February 4th.  We have been working on restarting the mission.

The filter team continued to minister throughout our shutdown.  They have put filters in over 1,000 homes in isolated remote villages.  The average size of a home is 5-6 residents.  Today, approximately 5,500 who were drinking dirty water are drinking clean water.  Dirty water is reported to be the second biggest killer in Liberia; most of whom are under the age of 5.

In February, our filter teams were in 15 villages.  In the villages, they distributed filters to 353 homes.  They also visited 205 homes that had previously been given filters to make sure they were using their filters properly. 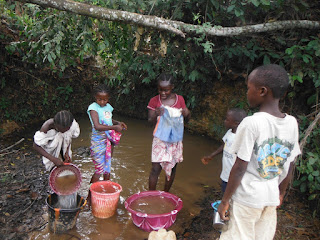 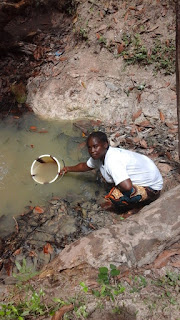 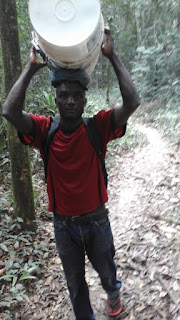 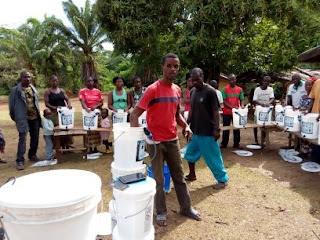 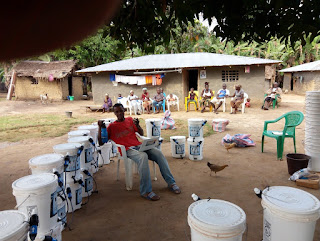 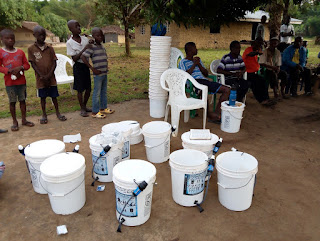 One of our filter team members, Messiah, was in a bad motorbike accident deep in the bush while distributing filters.  A rescue team had to go get him. His knee, shoulder and hand were wounded and bleeding.  He hit his head so hard that the helmet split.  His eye is swollen shut and he had to have stitches in his face.  Thank our Lord, there were no broken bones, but there will be scars.  On the hospital bed he saluted, smiled and said such things will never end.  Truly, he is a soldier of the cross!!  All our leaders have had wrecks and bled while spreading the Gospel.  Most have scars and there have been many broken bones.  As they go from village to village, house to house, they share the gospel of our Lord that will bring Salvation.  Passion is suffering and dying for a cause greater then ourselves.  They have it! 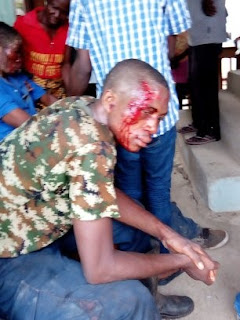 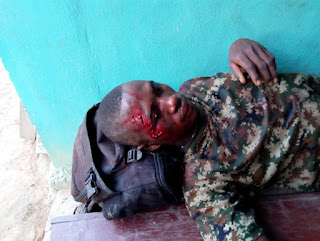 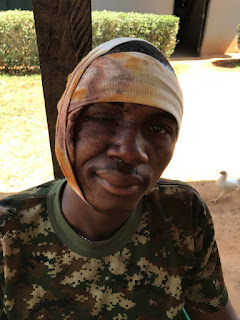 We also have been working with an orphanage.  We discovered that most did not have a mattress to sleep on or were sleeping on something old and rotten.  They also did not have sheets or shoes.  We purchased all that was needed.  Every child now has shoes, a mattress and sheets. 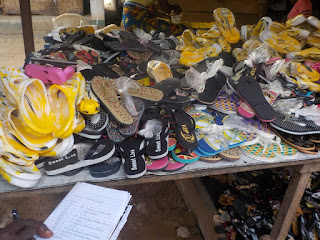 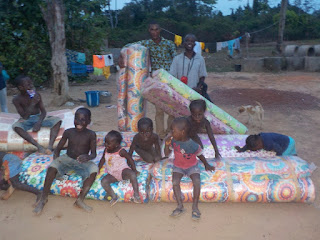 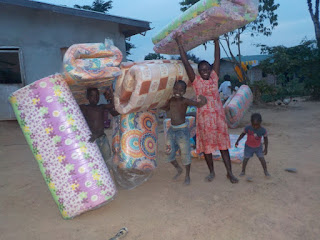 Besides going to the remote villages, we have been going to the ghettos and drug houses of Zwedru presenting the Gospel and discipling.  One former drug house is now hosting the community’s weekly church service.

In obedience, we show up, present the Gospel and a harvest results.  It is simple but requires sacrifice.
Posted by Branton Hoblit at 2:34 PM